We were looking for a place to relax and thought that we should try the very nice place at Outlook drive. However, we went there on a Monday, apparently, the restaurant is closed on Mondays. So my friend asked the driver to bring us  instead in Quoted Cafe. We have heard so much about this cafe and seen a lot of photos online being one of the newest cafe here in the city of Pines. 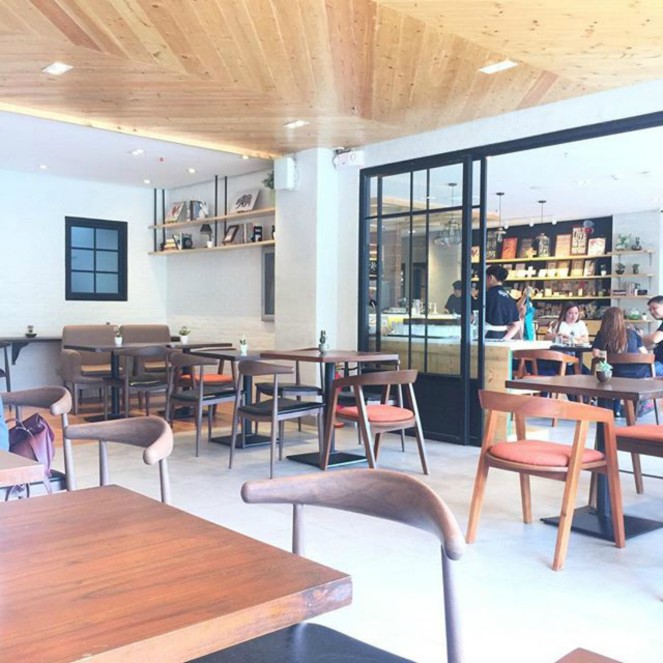 What can I say about Quoted Cafe?

Well, everything looks awesome here. Most especially their cr, you can see some inspiring quotes on the wall. Again, this cafe is one of the “newest” and I could tell that the place is really new by the quality of service that their staffs provided.  We were nicely greeted by their friendly staffs with a smile on their faces and they were efficient as well when they were taking our orders.

So we ordered Nachos Overload (one of their best sellers, I guess) and Red Velvet Shake.

Our orders was good. However, the Nachos is quite pricey for my pocket. Hehehe

Quoted Cafe also offers meals, pasta, sandwiches, and others. Nonetheless, we were not able to try since we were already satisfied with what we ordered. But, this might be a good excuse for us to give this place another try another time.

This is a place where you can have a good chit chat with your family and friends. Just enjoying each other’s company over good comfort food with soothing homey ambiance. They have also books that you can actually barrow and read while sitting on their comfortable green couch. 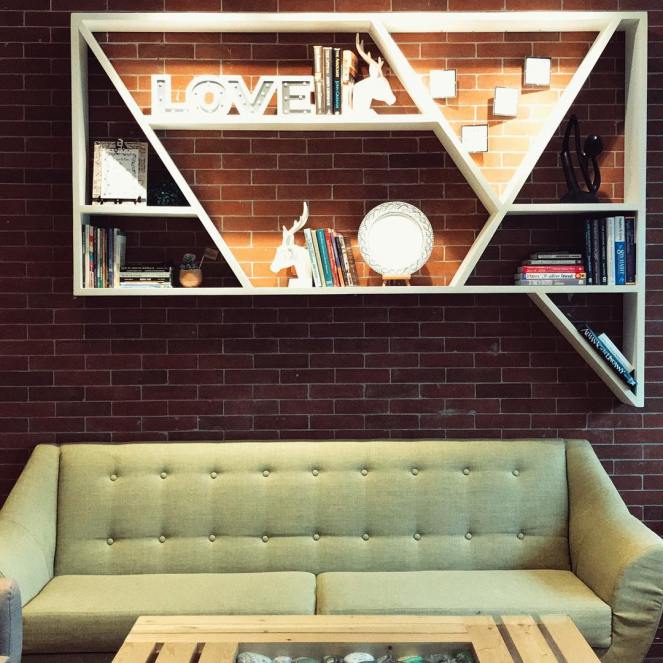 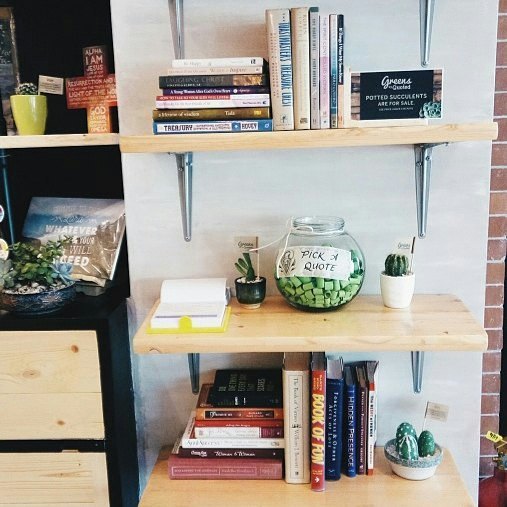 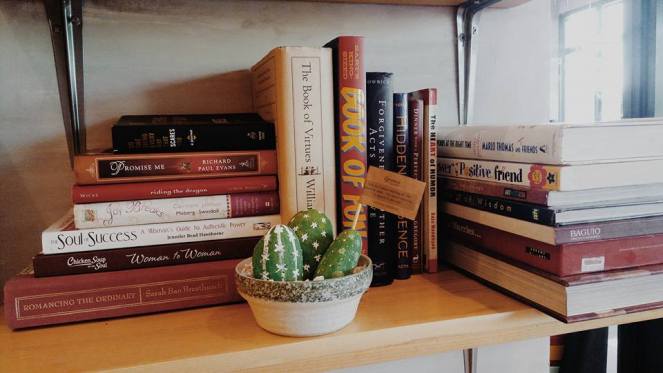 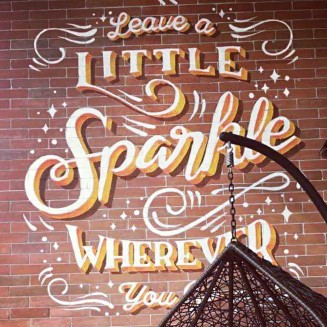 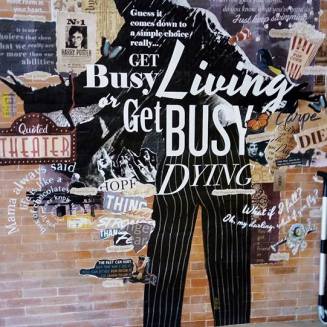 How to get here?

What we did was we took a taxi and asked the driver to drop us at Prince Plaza Hotel. Then we just followed the street up and then when we were already in Z Creamy, we just still followed the way until we saw the big sign of V-HOTEL. Prince plaza is just very near here.

Note: If you will going to take a taxi, just tell directly to the driver to take you in V-HOTEL/LEGARDA instead of saying Bukaneg because some taxi drivers are not familiar with Bukaneg.

That’s all for today and thank you for reading.

A girly girly who loves fine things and was born and raised in the Philippines. She's a major dog, nature, coffee and book lover. Stephen King, Cheryl Kirking, Sylvia Plath and John Grisham are her favorite authors. She's a twenty something, a promdi girl (promdi is a Filipino slang word which refer to someone who grew up in the province), a talker, a hopeless romantic, a writer wanna-be, she's in love with fashion, and a believer in turning ordinary moments to extraordinary ones. Her name is usually mispronounced, misspelled but her identity will never be misplaced. Her name is Yolly! So whether you're a follower, a new follower or you just happened to find yourself here, welcome welcome! Click away and enjoy!

This blog expresses the opinion of the author about the things she encounter in life. All product reviews posted on this blog are all based on the author’s experience. Take note that what works for her may not work for you. Thank you!